This type of storage jar known as “Tempayan” among ancient Malay Archipelago community. In 1965 Tom Harrison was the first researcher that recognized the important of the artifact. Brown glazed jar, with six vertical earloop. Every ear loop has a tiger head. On the top of the tiger head there were written a Chinese character “wang” means king. Barbara Harrison mention, this type of jar known as the Gosanh Vietnamese jar, but no strong evidence from that archaeologist site. 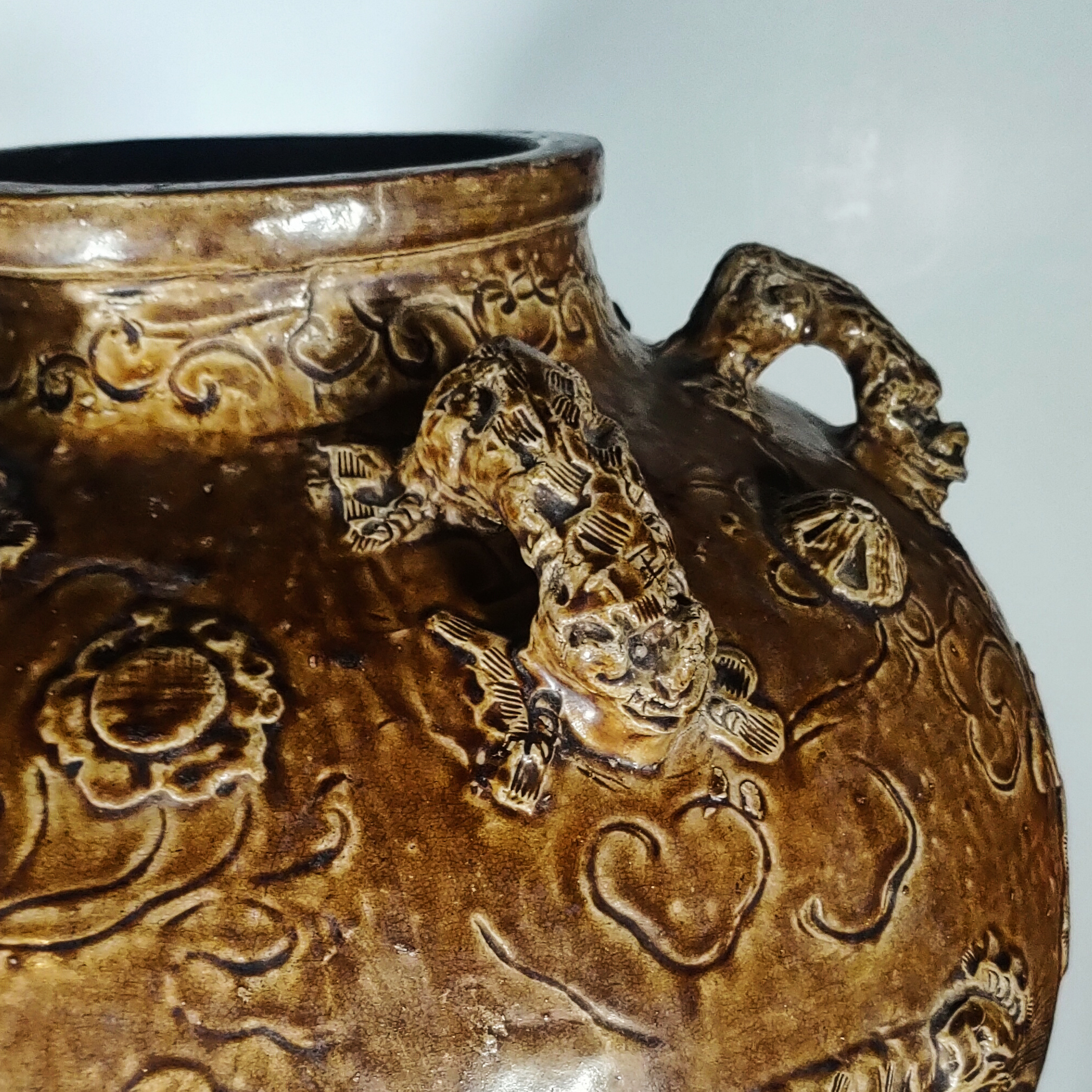 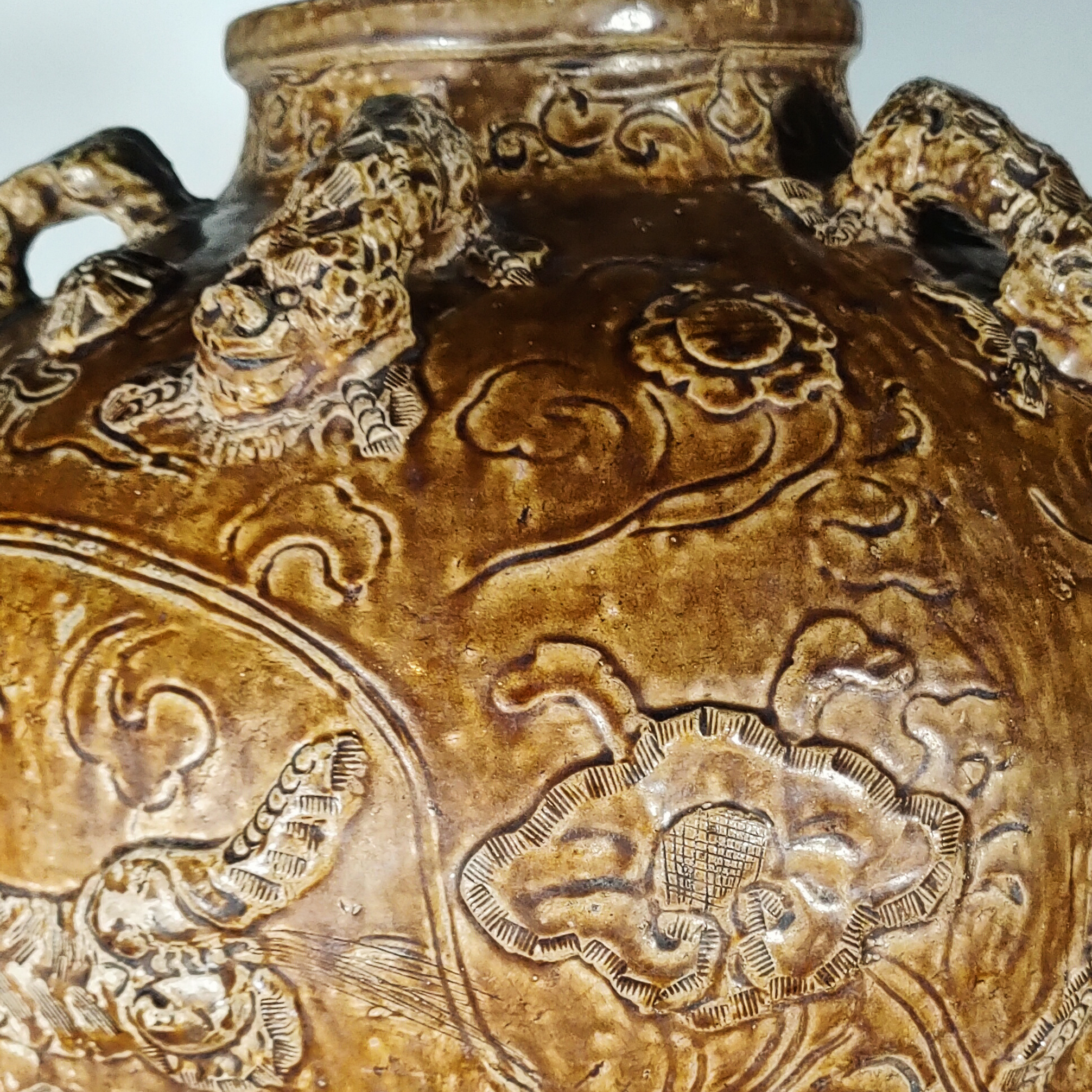