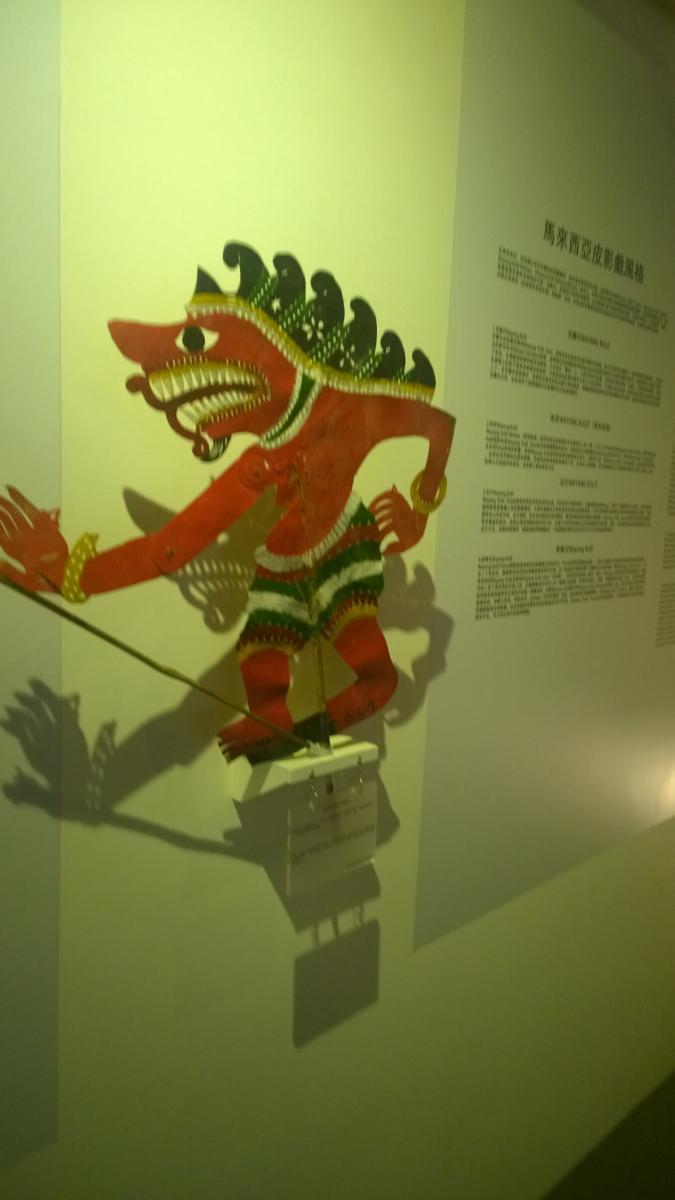 This exhibition, is being part of the Memorandum of Understanding between Museum of Asian Arts, Universiti Malaya and National Cheng Kung University Museum which was signed on.

Looking back of the history behind this exhibition, the MoU between NCKU Museum and Museum of Asian Arst, Universiti Malaya has been signed on 26th August 2011. The NCKU, was represented by the University President, Prof Dr Hwung-Hweng Hwung meanwhile Universiti Malaya by Tan Sri Dr Ghauth Jasmon. In this MoU, some point has been agreed to be realised, which are including:-

As to realize the point of the said above agreement, NCKU Museum does the Ancient Lock Exhibition in Museum of Asian Arts from 19 September 2012 till 19 November 2012. The lock collection is part of the Professor Hong-Sen Yan, the University Chair Professor, Department of Mechanical Engineering collection. He also a Vice President of the NCKU. The total of 150 locks has been displayed to the Malaysian public.

To reciprocate the activity, Museum of Asian Art is going to exhibit the whole 70 pieces of the collection of shadow puppets Pak Dollah Baju Merah (Dollah of the Red Jersey) or his real name is Abdullah Bin Ibrahim.

Based from the story by the late Pak Dollah, the collection of the puppet is believe as a “graduated” pieces, whereby according to Kelantan wayang custom, by swimming to a raft containing the puppets set adrift in the middle of the river and dragging it back to the bank. The earlier owner of this Pak Dollah collection named as Pak Da. No further information included.

Pak Dollah was emerged as the principal force behind substantive changes in wayang repertoire, creating a lasting and contemporary tradition of cerita ranting (branch stories) that combined all the elements of bawdiness, sensuality and high drama for which he was renowned and which he performed with inimitable dexterity and grace. Popular Hindi songs found their way into his musical repertoire, and his comic sequences embraced sardonic political satire.

PUSAKA, a non-profit organisation which concentared in researching and archiving traditional arts in Malaysia create an award called Abdullah Ibrahim Memorial Award for Cultural Preservation. This prestigous award is part of the very salute to the maestro.

At least two wayang kulit performance has been done at the Museum of Asian Art. The first in May 2014 titled The Abduction of Sita by Rawana and the 2nd in Mac 2015 titled Dewa Serajuk Dewa Berembun. Both performance did by Dato Prof Dr Hashyim Yaacob, former Vice Chancellor, University of Malaya. Dewa Serajuk, Dewa Berembun story about happily married of Dewa Berembun to Siti Andang Dewi in East Heaven. Dewa Serajuk from West Heaven was not pleased, for he had always wanted Siti Andang Dewi for himself, and tried his best to woo her. Dewa Serajuk succeeded in enticing her into having an affair with him. Dewa Berembun discovered Siti Andang Dewi’s infidelity and out of revenge, had sex with a male Demi God who was disguised as a Goddess, who in turn cast his sperm to the wind, only to be caught by Putri Maya Angin, who later gave birth to Hanuman (Hanuman Kera Putih), The Monkey King. Dewa Serajuk later descended to earth and entered Cahaya Bulan who later gave birth to Rama (Maharaja Seri Rama) and Letchumanan (Laksamana).

The NCKU Museum will host the opening ceremony, on the 12th of November 2015 where the President of the NCKU will grace to open. The Vice Chancellor of University Malaya will represented by Associate Prof Dr Mohd Nasir Hashim, Director of the Cultural Centre. 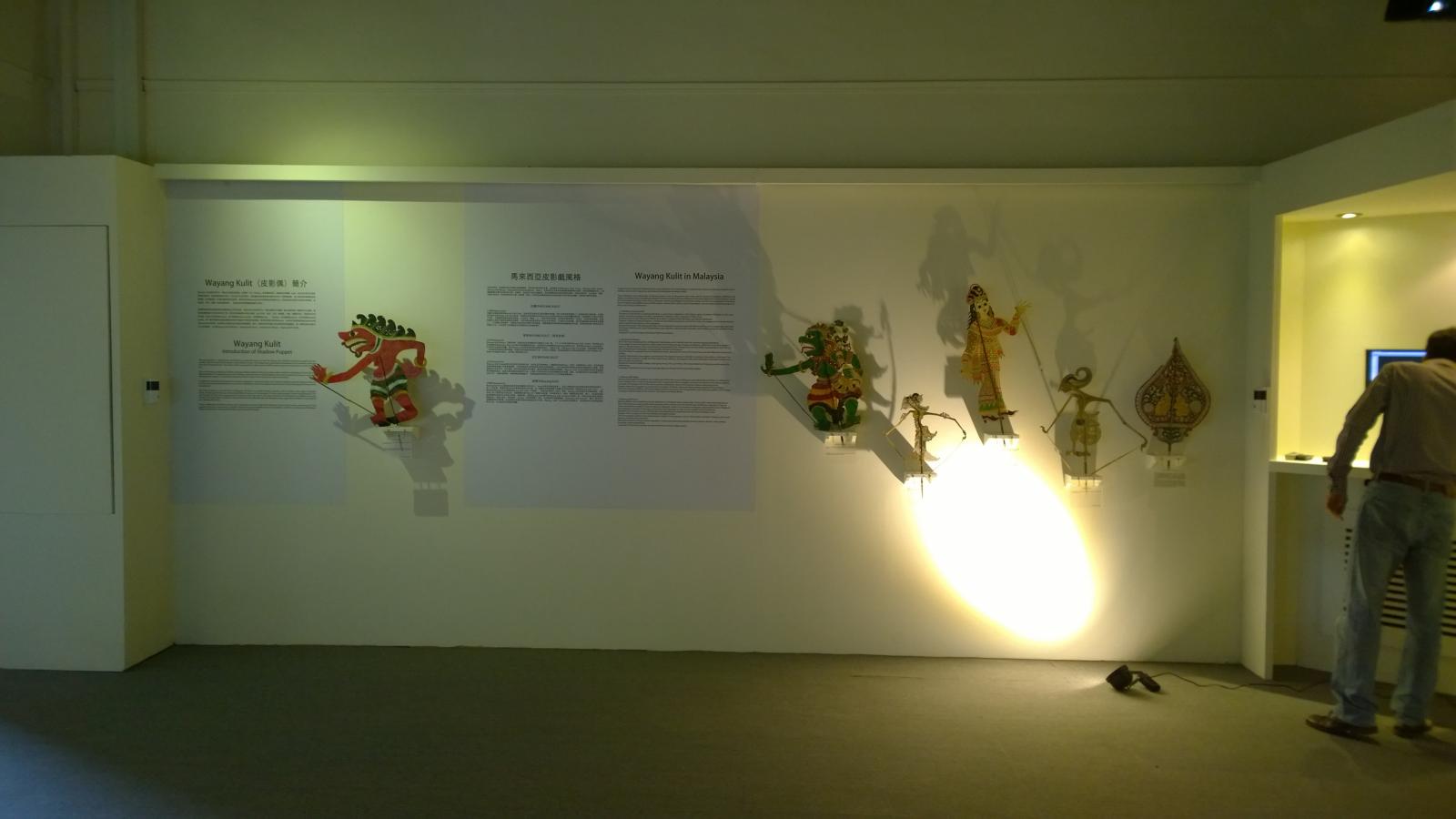 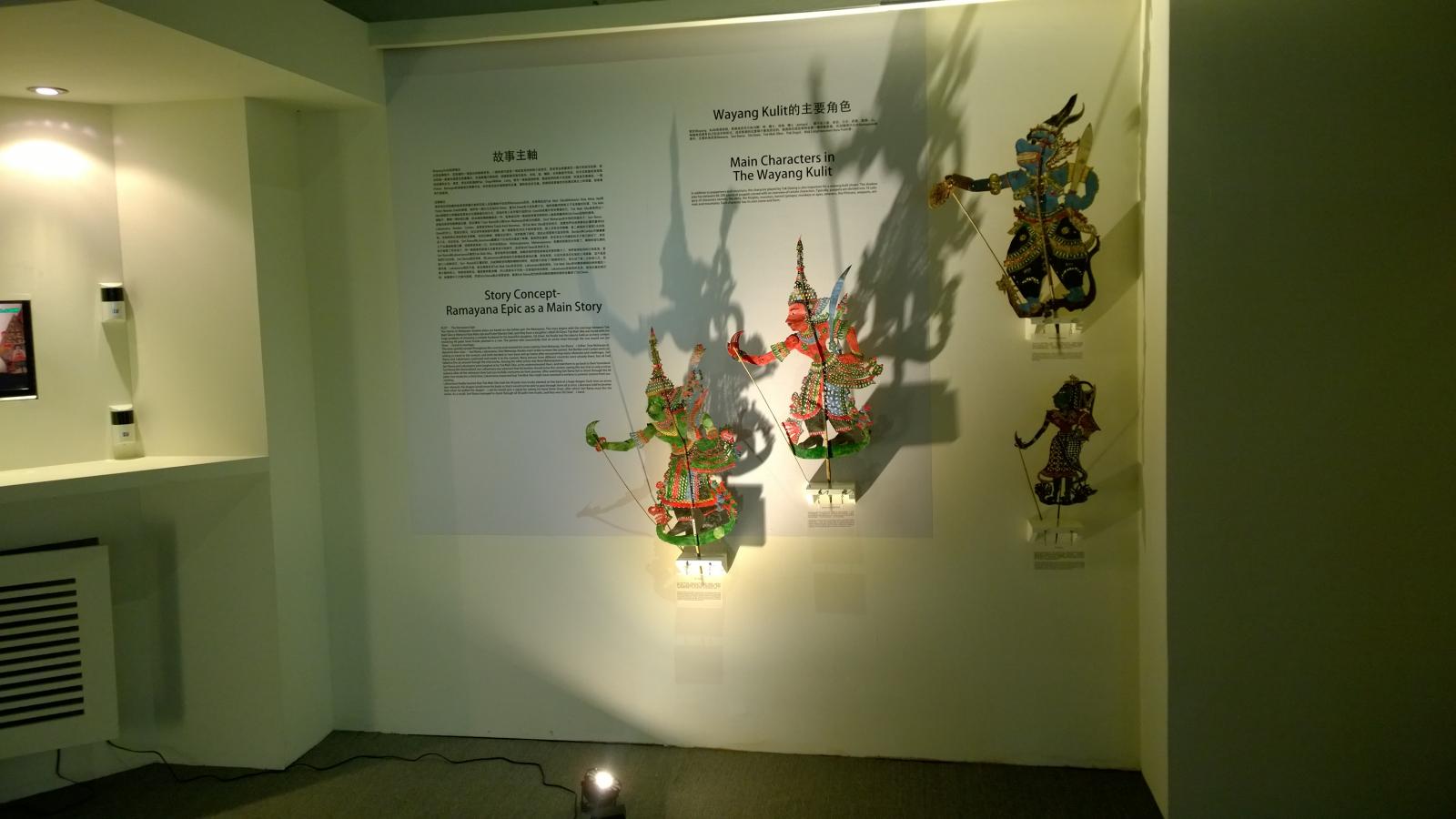 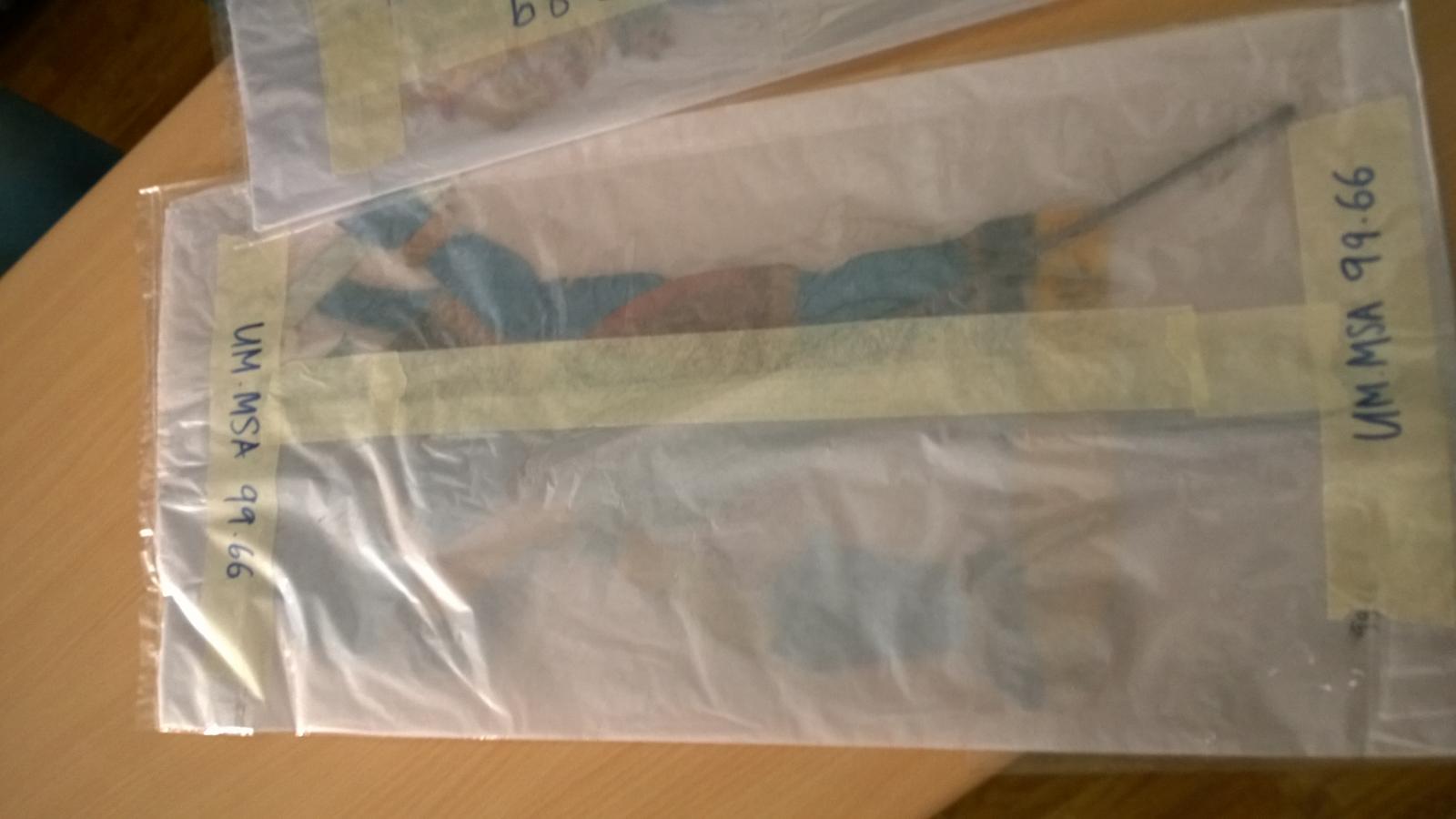 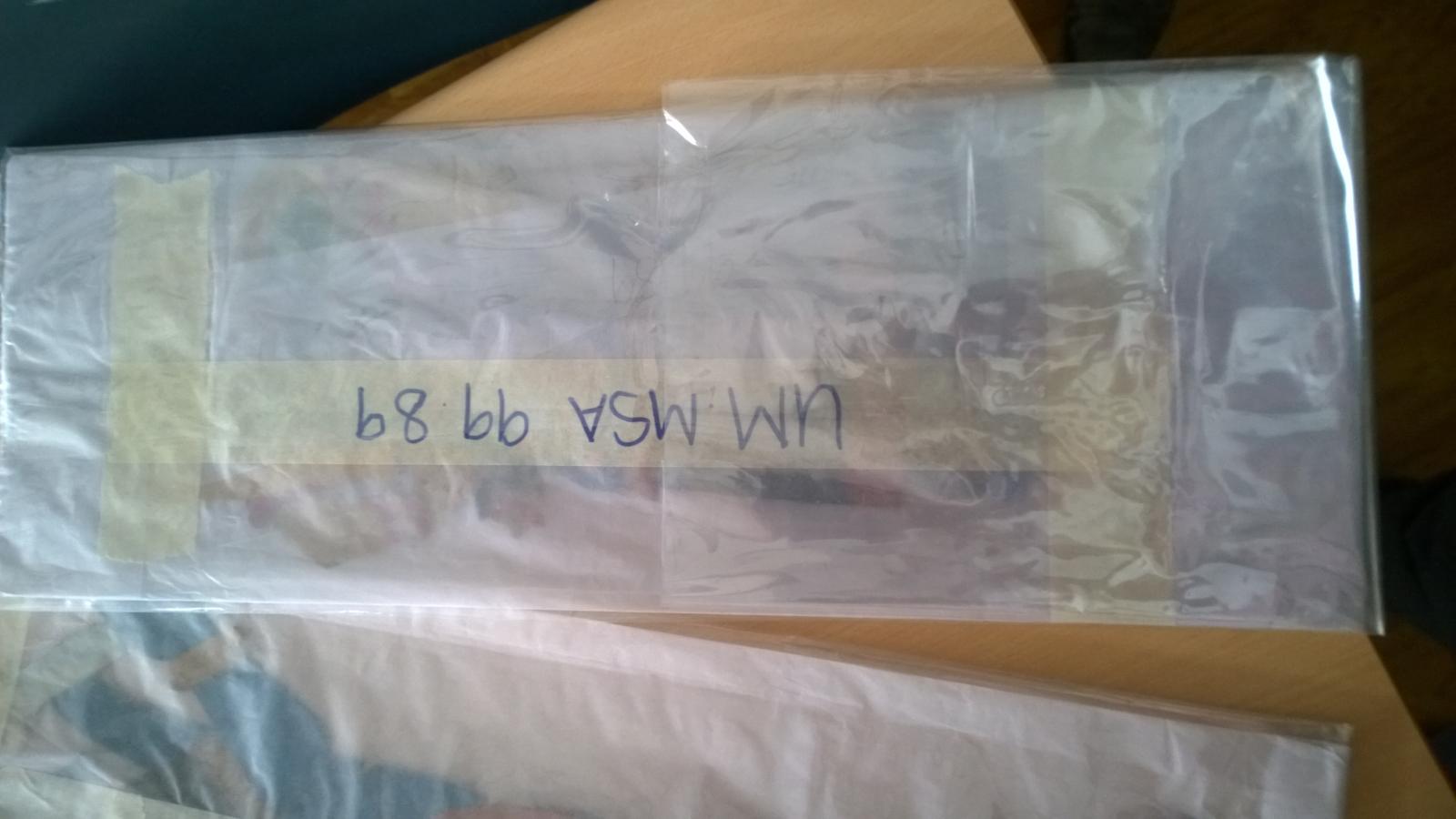 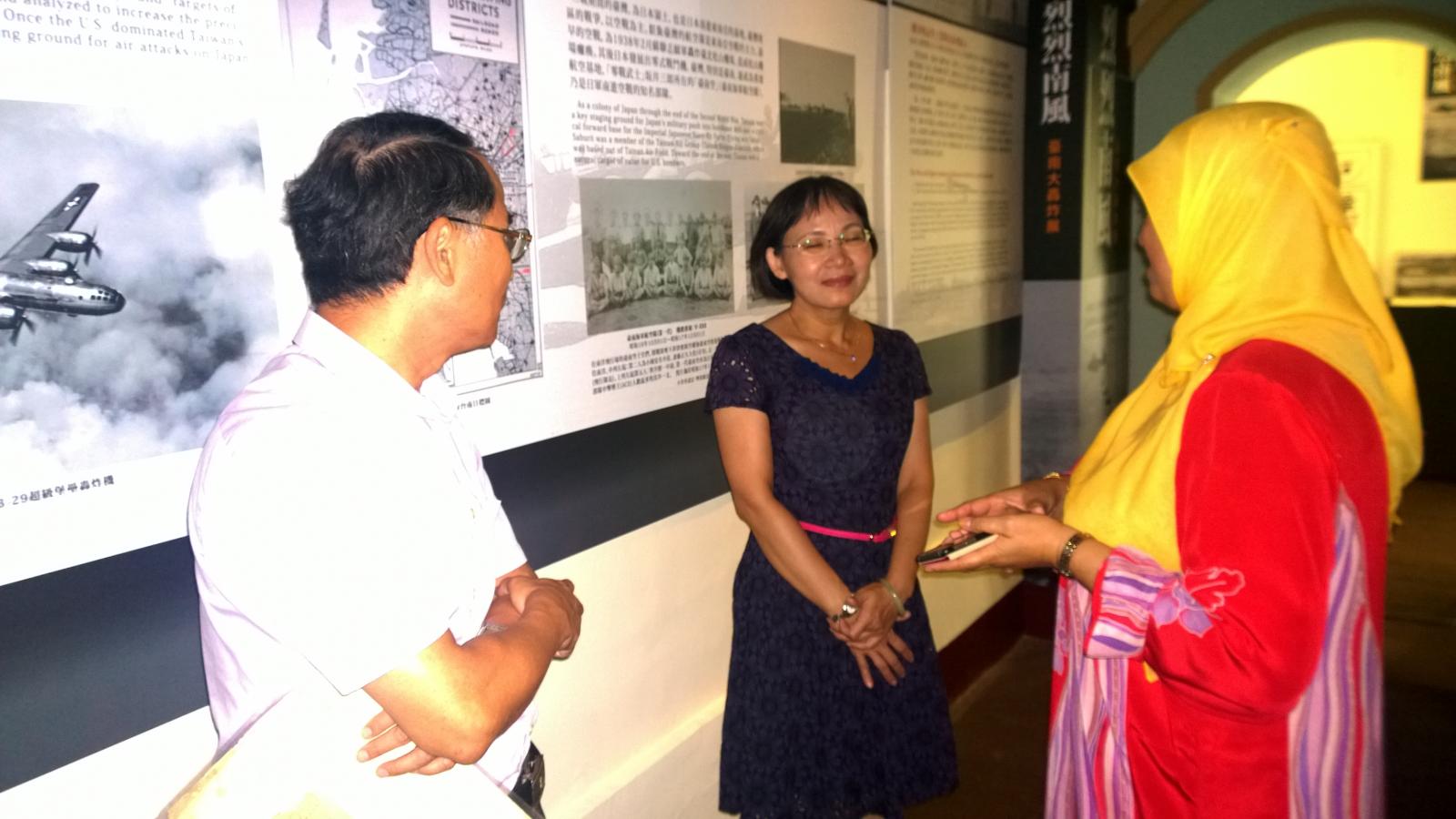