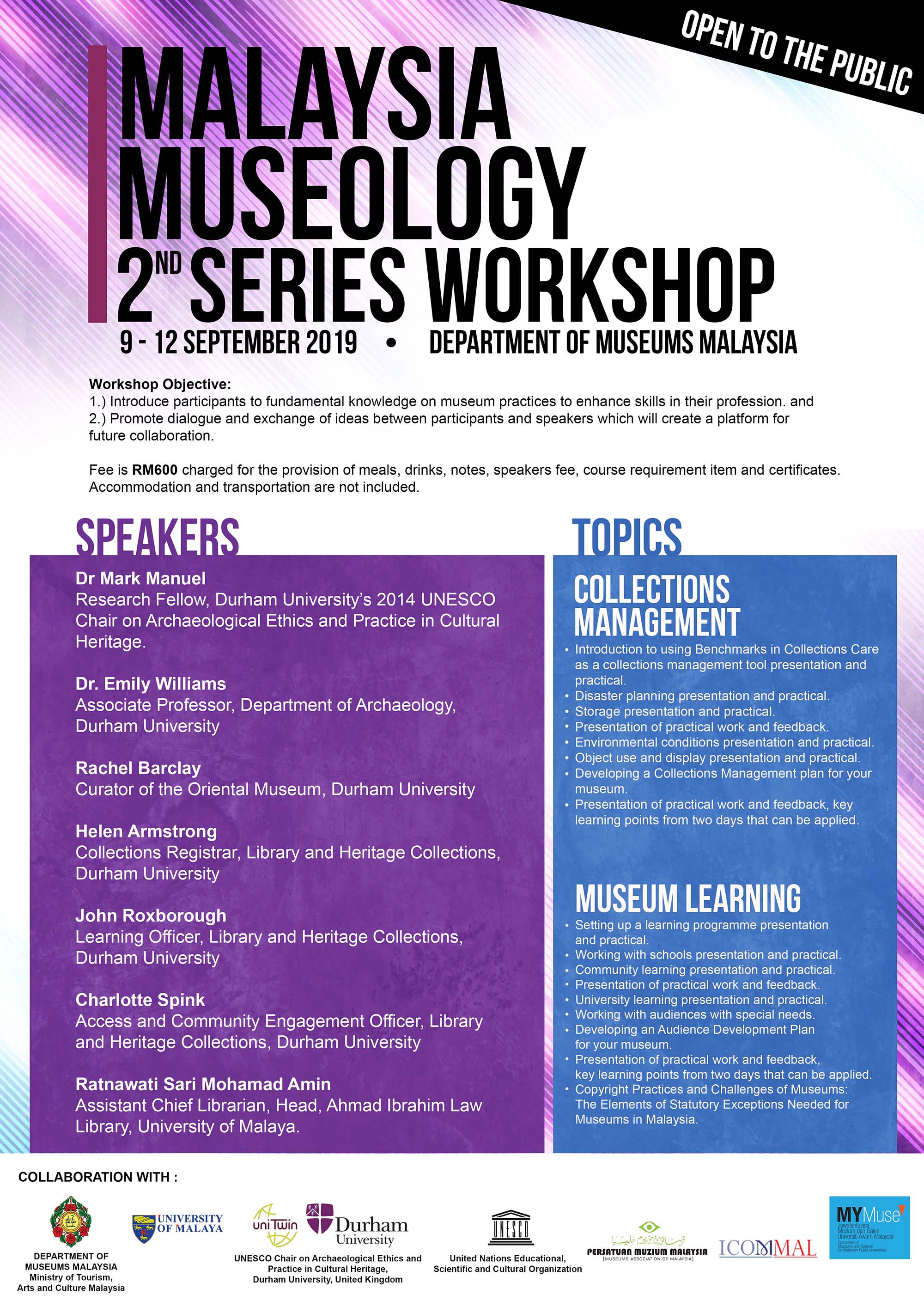 The Cham are commonly defined as an ethnic group associated with the ancient Southeast Asian kingdoms of Champa, which was progressively conquered by the Vietnamese from the 15 th to 19 th centuries. Distinctive, brick-built temples testifying to Champa’s sophisticated civilisation remain dotted across southern Vietnam today. Cham people have been subjected to forced displacement across centuries, most  recently when they fled from Cambodia’s murderous Khmer Rouge regime in the late 1970s. Today, Cham live mainly in southern Vietnam, Cambodia and Malaysia in Southeast Asia, as well as on Hainan island in the People’s Republic of China (PRC), France, Australia, Sweden and the United States.

Though many Cham are Muslim, they practise different strands of this faith, and some Cham in Vietnam follow a form of Hinduism. Indeed, little unites the Cham people beyond their self-identification as such, and their minority status in every country they call home. Even Cham communities living in southern central Vietnam and in the country’s Mekong Delta differ markedly in their lifestyles and religious beliefs. There is no one way to be Cham.

The project entitled “Reframing centuries of Cham forced displacement: Connections, interactions and networks across the South China Sea” investigates how Cham across Malaysia, Vietnam and Hainan identify who they are and where they come from. Combining anthropological fieldwork with James Sebright’s photography, museum studies and political enquiry, it takes the long view of forced displacement and its impacts. In so doing, it raises broader questions about the politics of belonging in a world of nation-states, what it means to be labelled as an ethnic minority in relation to a dominant national majority, and how taken for granted ethnic categories dangerously simplify people’s sense of self.