The wayang kulit collection in the museum's storage is a collection of famous tok dalang in the country known as Dollah Baju Merah. According to the history narrated by him, the game set was the original property of Pak Da from Pantai Sabak, Kelantan who became the tok dalang between 1918-1919. One day, according to him, Pak Da wished to no longer be a tok dalang and wanted to release his collection by drifting to Sungai Bekelang.

Dollah Baju Merah who was then 15 years old had swum to get and save the collection. Since then, his career as a Tok Dalang began by studying with Pak Da Sabok. This is a brief story 20 years ago about the museum's effort to obtain 84 sets of wayang kulit collections (including musical instruments) that once belonged to one of the famous Tok Dalangs in the past- Dollah Baju Merah or his real name is Abdullah Ibrahim. Now, the accumulated collection of puppetry or shadow play in the museum's storage is 163 including the musical instruments used in the performance.

Given that wayang kulit performances are now increasingly forgotten by various factors, especially the speed of gadget technology as well as the difficulty of keeping track of teachers who still continue to struggle in making wayang kulit characters, it is one of the motivators for this university to have it for a definite purpose to benefit the public. research, learning and direct reference. Of course, it is also a 'precious treasure' for the permanent collection of the University of Malaya.

During that period, several activities such as exhibitions and lively puppet shows were carried out by the museum to ensure the survival of this heritage continues to be preserved and remains relevant for the gaze of the younger generation as well as 'not lost to time'. 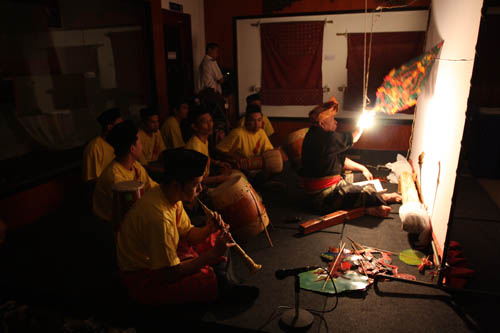 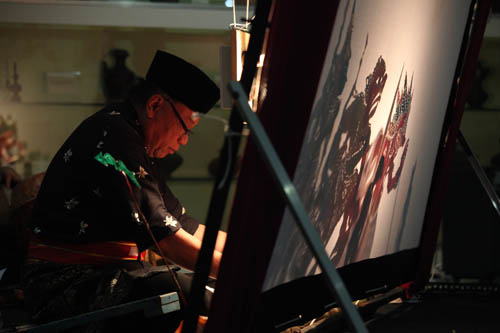